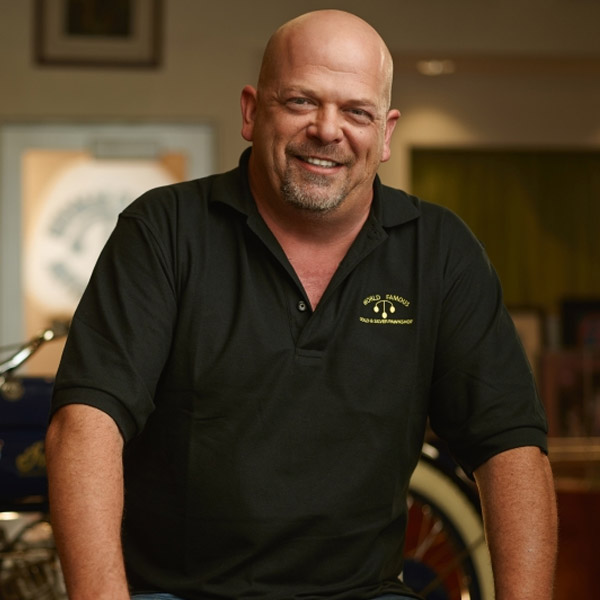 Friends of The Village

Rick Harrison of Pawn Stars fame stopped by The Village recently to check out the scene, take photos with fans and answer some of our burning questions.

What is one of the weirdest items that has been pawned at World Famous Gold & Silver Pawn Shop?

This is a tough question for me because what most people think is weird is just a normal day at the pawn shop, but the one that actually shocked me was when a person came in with seven human skulls! My first response was OMFG! He quickly explained that he went to an auction at an old Midwest dental school, and they were the bottom of the box that he won. The school now uses plastic skulls, and these human skulls were discarded.

Since you’re a Las Vegas resident, can you share a few tips for travelers looking for an authentic Las Vegas Experience?

There are some fun places off of the strip. Drive through Red Rock canyon about a half hour from the strip – it’s absolutely beautiful. There are also are a few places where you can drive an exotic car on a racetrack. Vegas also has some odd museums like the Mob Museum or the Atomic Testing Museum.

What is something about you that would surprise people?

I live completely off the grid in the mountains a couple months out of the year.

What would your last meal be?

If you could have dinner with anyone (alive or dead) who would it be and why?

Physicist Michu Kaku. I have a few theories on gravity and want get his thoughts.

“Never be embarrassed to say I don’t know.”