The Wheel, culinary centerpiece of The Village in Stamford, debuts June 30 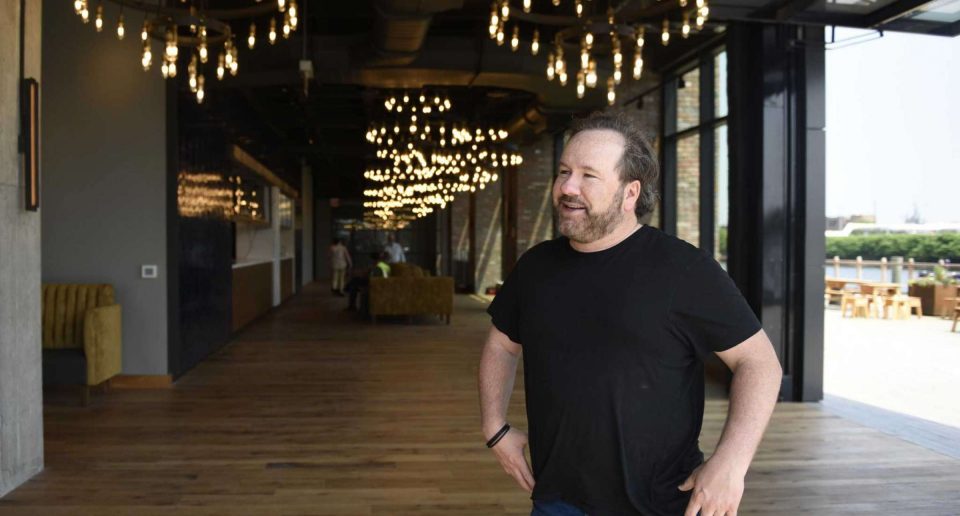 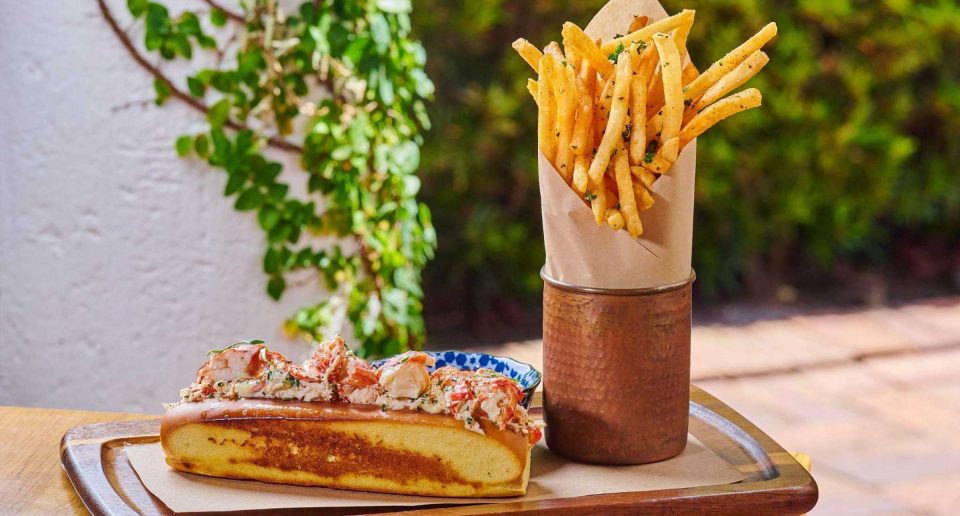 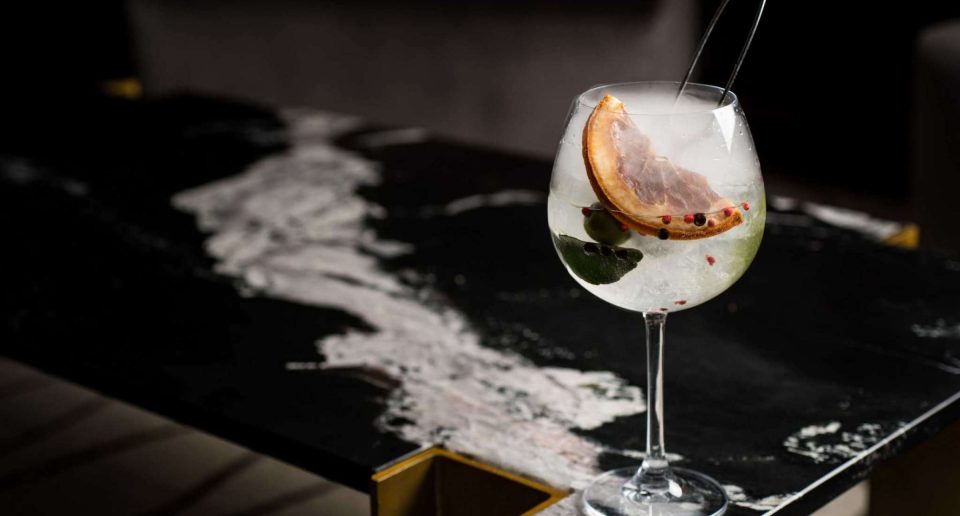 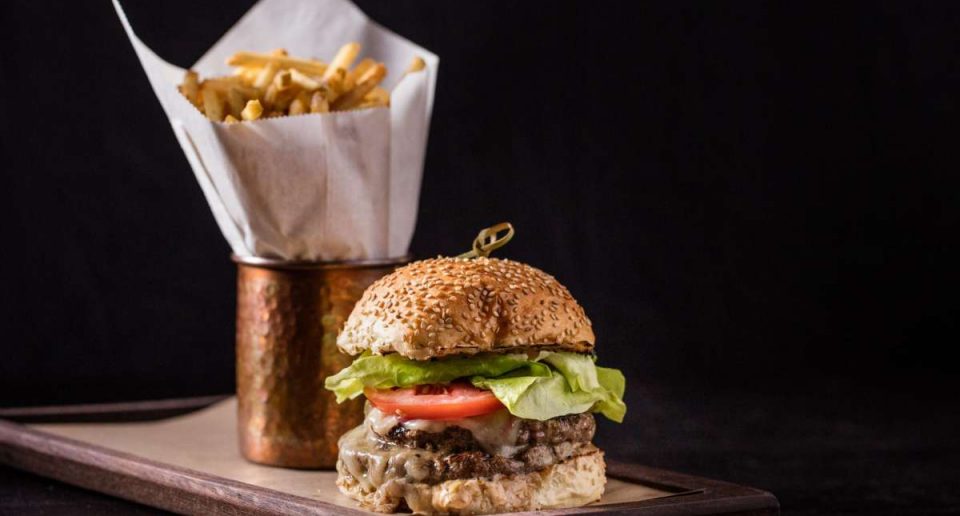 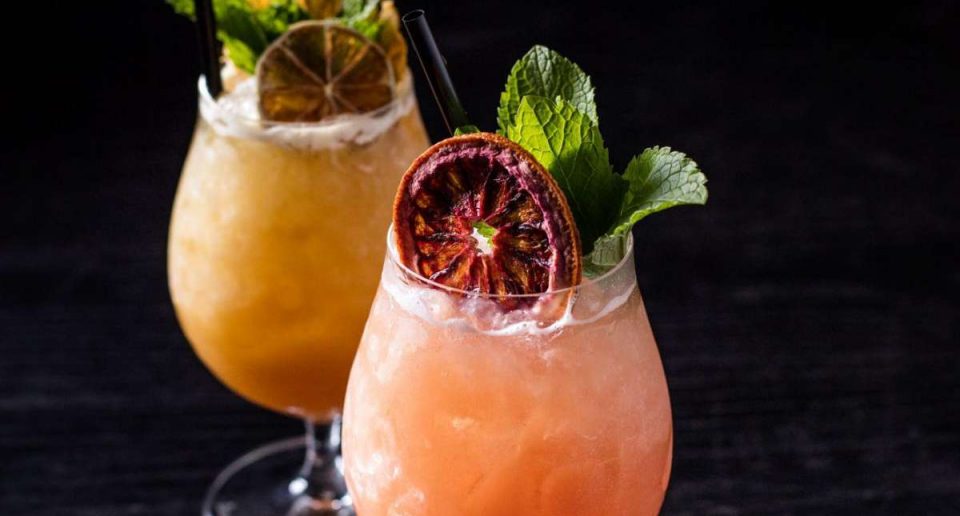 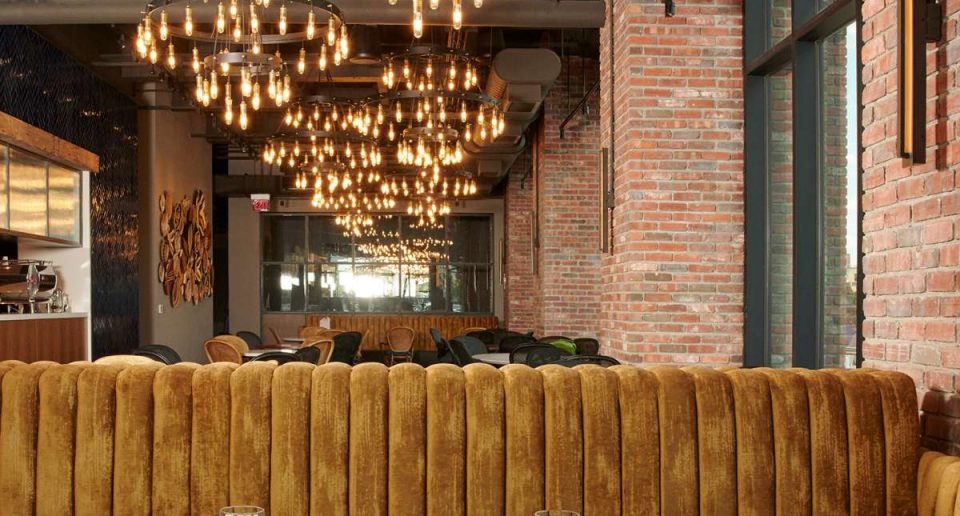 The Wheel, the signature restaurant at the 133,000-square-foot complex, opens its doors June 30 as part of The Village’s food and beverage offerings, which include the newest location for Nantucket-based Cisco Brewers. The Village also features a tequila bar and a rooftop garden, with pop-up chef experiences planned.

Media magnate and entrepreneur Brent Montgomery purchased the Stamford building in 2017, with the intent to turn it into the large multi-use complex. The Village will house his own conglomerate Wheelhouse, which he launched in 2018 in partnership with Jimmy Kimmel and handles everything from investment to media production. Cisco Brewers soft-opened its outpost in the space over Memorial Day weekend, with a grand opening set for July 4.

The Wheel’s menu is “coastal American, Mediterranean,” said Tom Dillon, the founder and CEO of APICII, which developed the restaurant and bar concept. The management and concept development company is responsible for restaurants, bars, event spaces, private clubs and co-working venues throughout North America.

The Wheel’s rooftop garden will also be part of the culinary experience, with fresh herbs and produce grown on site available to The Wheel chefs and mixologists. Chief food curator Mike Geller is also in charge of sourcing ingredients from a network of purveyors, many based in the Northeast and a few from Connecticut: meat from Newtown’s Sepe Farm, mushrooms from Seacoast out of Mystic, honey from BeeLove Apiaries in Wilton. Geller is the founder of Stamford-based Mike’s Organic.

Dillon, who like some of his business partners has small children, said The Wheel is family-friendly, but also offers some higher-end options, in order to accommodate all parties.